This exhibition showcases a cross-section of extraordinary artworks in order to reveal and explore humankind’s fascination with and relationship towards this vaunted and elusive species.

The polar bear (Ursus maritimus), also called white bear, sea bear, ice bear, or great white northern bear are found throughout the Arctic region. They travel long distances over vast desolate expanses, generally on drifting oceanic ice floes, searching for seals. The polar bear is the largest and most powerful carnivore on land, aside from one type of Grizzly. It is an extremely dangerous animal.

With global warming, it is also increasingly threatened.

The New Bedford Whaling Museum holds a deep collection of hundreds of original artworks, photographs, carvings, and material culture depicting or made from polar bears. This exhibition showcases a cross-section of these extraordinary artworks in order to reveal and explore humankind’s fascination with and relationship towards this vaunted and elusive species.

Pieces include British, German, Dutch, and American prints – mostly of the Greenland whale fishery, join Iñupiat  carvings, baleen baskets, and pincushions trimmed with polar bear fur; historic photographs; Pairpoint glass, salt & pepper shakers, Delft tiles, and decorated dinner plates; and paintings – including Charles Sidney Raleigh’s “Intruders of the North,” which has recently been conserved. Finally, contemporary art adds to this rich tapestry, signaling the importance of polar bears to current culture and society. Such materials underscore the ways in which polar bears have been central subjects of historical artworks and material culture produced through the global interstices of arctic whaling, and illustrate how they continue to be dominant figures in the arctic imaginary.

Indeed, an exhibition on polar bears carries additional importance due to their threatened status. In 2020, WWF estimated that only 22,000 to 31,000 polar bears were living in the wild.

The International Union for Conservation of Nature (IUCN) classified the polar bear as a vulnerable species in 2006, and the U.S. government listed the polar bear as threatened in 2008. This is almost exclusively because of the ongoing effects of global warming, which rapidly reduces Arctic sea ice coverage. Population models predict increased rates of starvation for polar bears, as a result of longer ice-free seasons, a decline in mating success, since sea ice fragmentation could reduce encounter rates between males and females, and less nutrient rich foods. Given the compounding threats to the species, forecasts suggest that polar bear populations will decline by one-third by 2050. The exhibition spotlights the perilous position that polar bears find themselves in, thanks to human activity, and offers a space for conversation and dialogue regarding the future of the species. 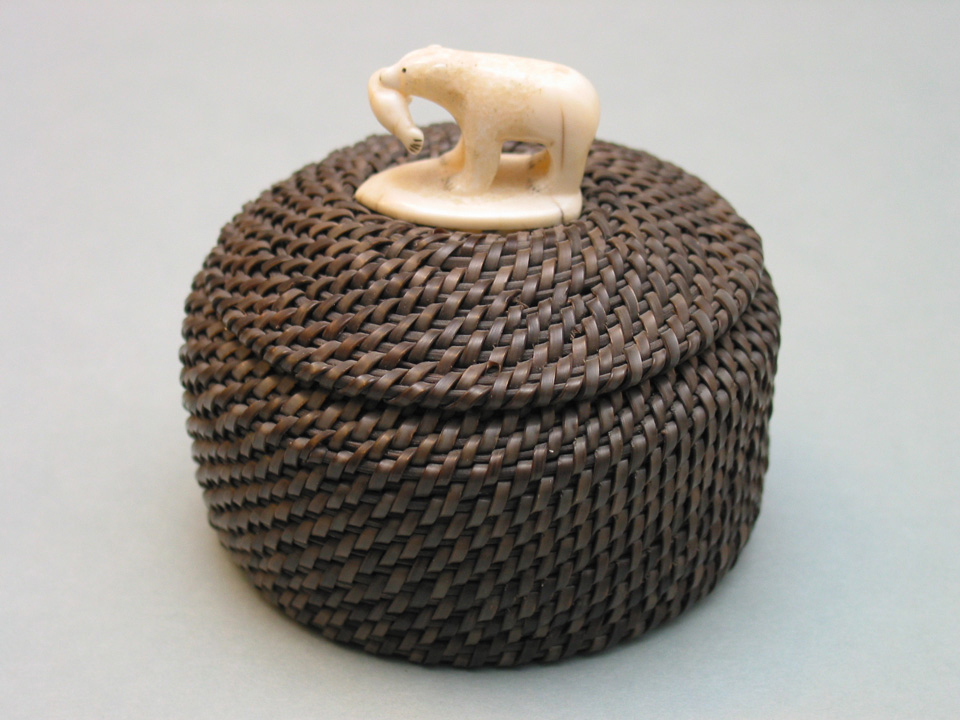